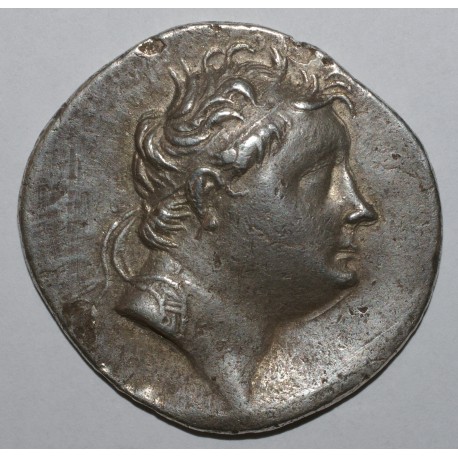 Notify me when available

Obverse: Diademed head of the king on the right

Reverse: Zeus standing left, holding a scepter and a crown. In front of him, an eagle.

In 149 BC the unpopular PRUSIAS II was dethroned by his son NICOMEDE II who took possession of the Kingdom with the help of ATTALE II of Pergamum.

He quickly became popular, but during his reign, Bithynia was influenced by Roman power.

Products in the same category: